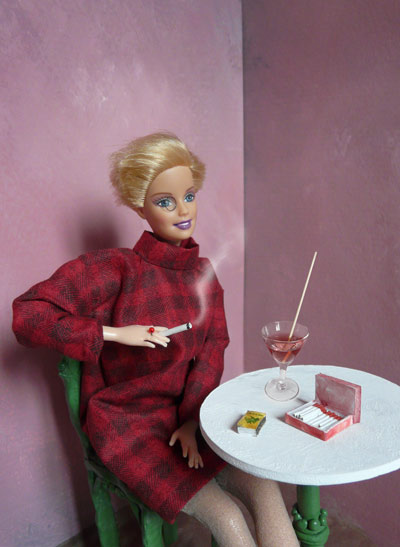 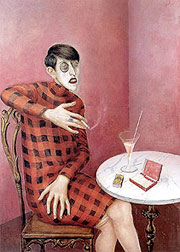 As a soldier during World War I and World War II, he was deeply influenced by what he witnessed then.

“War was something awful and nevertheless sublime. I had to be there at any price. You come to know mankind when you have seen its wild self.”
I love this photo by Otto Dix. It brings the feeling of a huge joyful and dreadful human farce.

I like the idea of Barbie, by herself in a coffee shop, thinking of human race as a big joke. 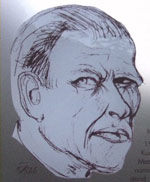